Who is Your Warrior Woman?

In 1985, we established an award to honor a VCPWN member and a signifiant person in her life who had inspired, supported or motivated her in her life and/or her career. The award began as the “Male Humanitarian Award” presented in 1985, when we honored two outstanding men in our community. The next related theme, "Man Behind the Woman Award," was awarded in 1989 to members Nancy Gregg and Shari Rock, who both praised their respective husbands.

In 2017, the annual recognition was renamed "Who is Your Wonder Woman?" to honor VCPWN members and the woman who has been her mentor, role model, cheer leader, her rock and/or her inspiration in either her personal or career life.

There are warriors among us - women who step up and represent other women, support other women, advocate for other women, and unapologetically stand for creating a better economic, social, workplace or domestic life for women. Sometimes, it’s just that one woman who went out of her way to give you a leg up, or provide a listening ear, or merely a warm hug when you needed it most. The woman who has always been your strongest advocate. Sometimes, it’s a woman who has devoted her life to helping many other women, whether she knows them personally or not. This year, VCPWN wants to recognize these women in our lives and our community.

All VCPWN members are encouraged to submit pictures of your selected warrior woman for recognition at the September general meeting. If you’re in the photo with her, even better! Like last year, for special acknowledgement, members are invited to submit a short essay or poem about your warrior woman.  The three top entries will receive special acknowledgement at the September meeting and those three warrior women are invited to also attend the meeting as our honored guests. And you are certainly encouraged to invite your warrior woman as your own guest. Of course, our male members are welcome to participate! Nominations have begun and the deadline is Friday, August 31st.

For more information or to submit essays and pictures to VCPWN’s Acting Past President, Sue Osborn, email info@VCPWN.org. 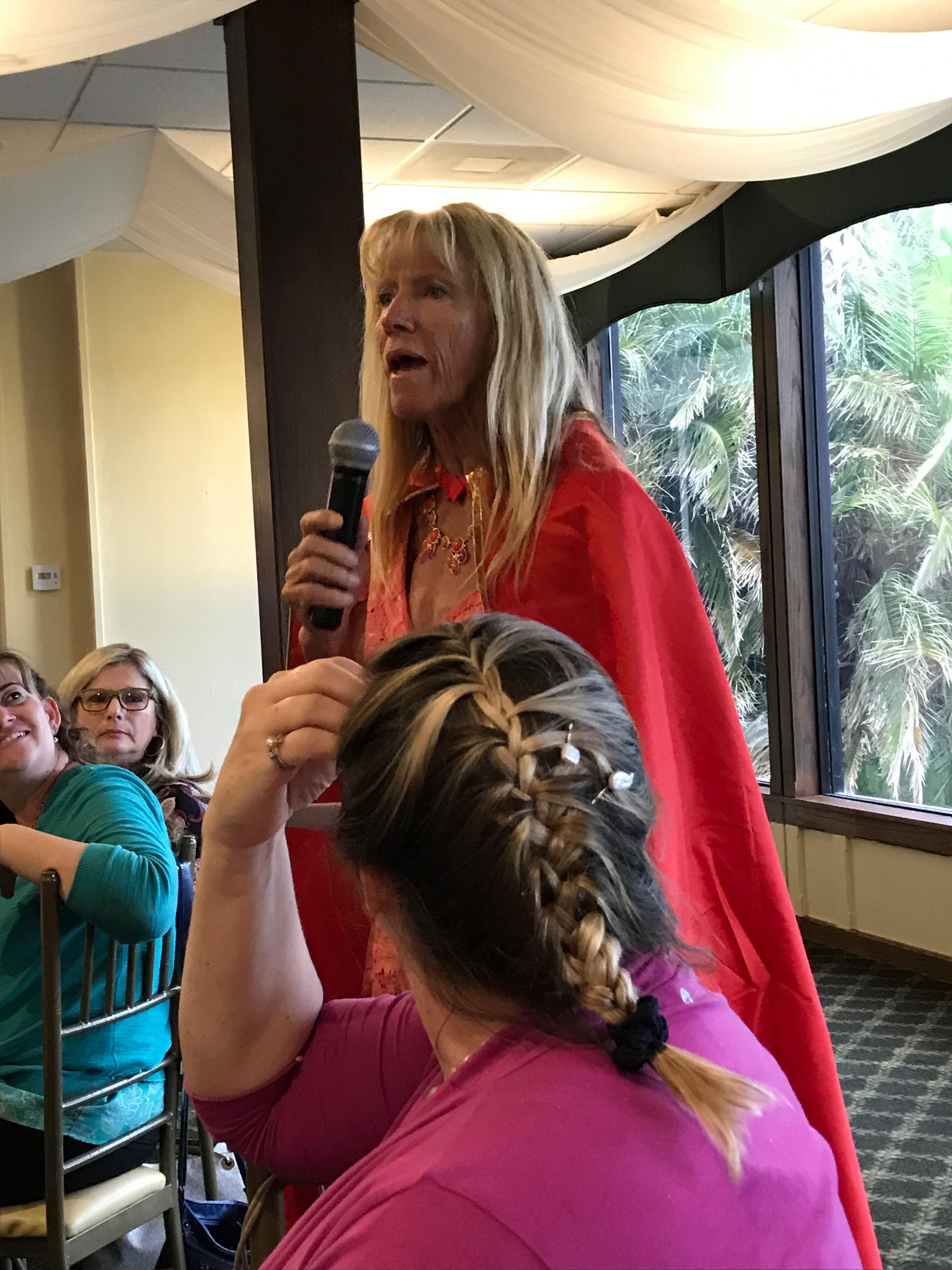